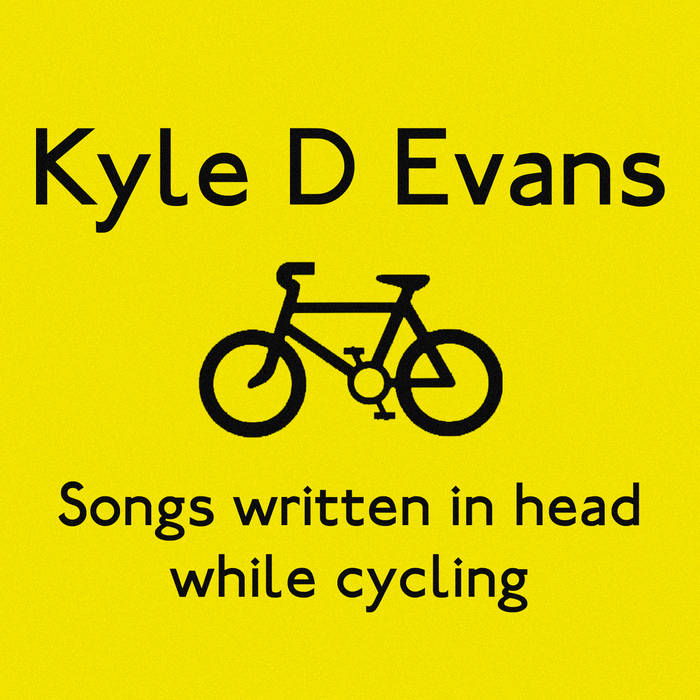 Five simple songs about life etc. One country song that a guy promised me £50 for and never paid up.

All songs written by Kyle except 'Who Killed HMV?' which is based on Bob Dylan's 'Who Killed Davey Moore?', itself based on the nursery rhyme 'Who Killed Cock Robin?'

Charlie's parts were recorded at his house, somewhere in Leeds, and sent over via the glorious internet.

Enormous thanks to Neil and Charlie for helping me make this, and to all my bandmates over the years for keeping me going.

Bandcamp Daily  your guide to the world of Bandcamp