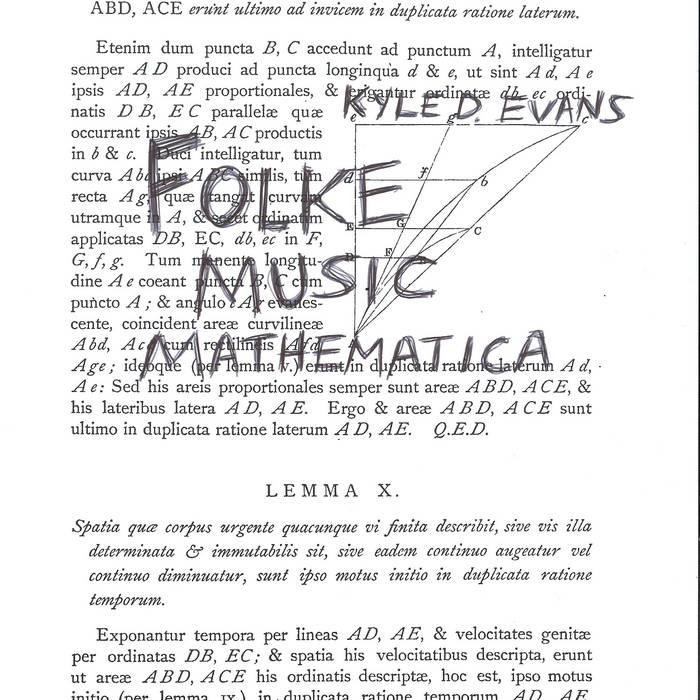 Kyle sang and played acoustic guitar and percussion. Neil Elliott played everything else you can hear, except for the delicious country guitar licks on Monty Hall part 2 which were supplied by Charlie Barnes.

Recorded at The Old Blacksmiths studios (www.oldblacksmiths.com), except for Charlie's part which was recorded somewhere else. Produced by Neil Elliott.

All songs by Kyle D Evans except the melody of 'Monty Hall part 2' - I don't actually know where this is from originally but I remember it as a dirty rugby song called 'His Name is Nobby All' - apparently adapted from the traditional 'Sam Hall' but I'm not so sure.

Thanks as always to everyone who supports me in all I do.

Bandcamp Daily  your guide to the world of Bandcamp